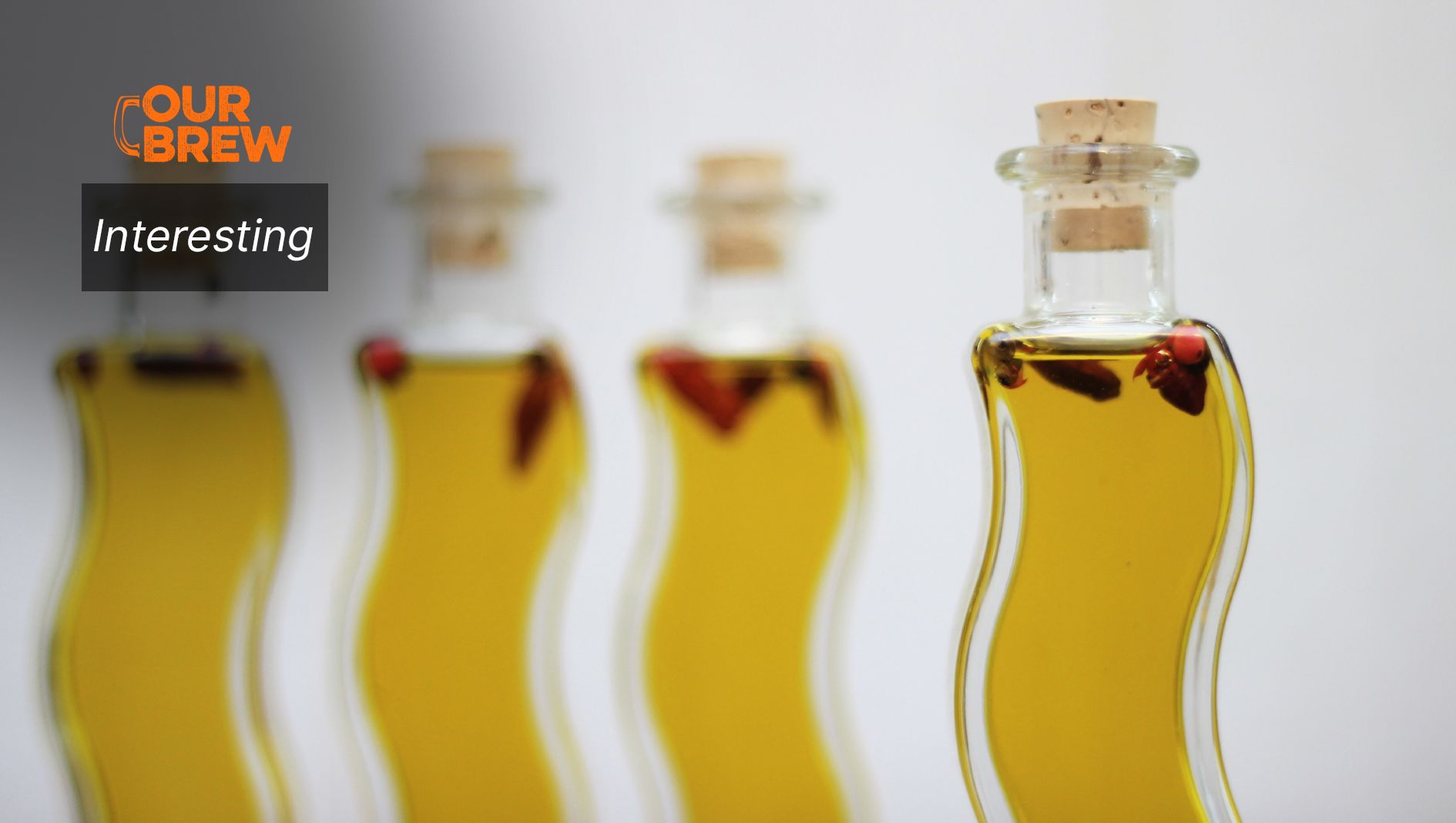 Olive oil being healthier than most other oils and fats is not exactly news. Some of olive oil’s purported benefits are backed by compelling scientific evidence. However, whether olive oil consumption affects mortality is being investigated, with data coming from populational studies that may differ in methodology and reliability. Those studies are also conducted mainly in countries where olive oil consumption is an integral part of a diet and disentangling the effects of various components can be tricky.

The study included 1,567 adult participants, with an average age of 46, from the Valencia Nutrition Study. Their dietary habits were assessed at baseline via a questionnaire, and each participant was assigned a score from 0 to 7 designating their adherence to the Mediterranean diet. The score accounted for nine components: fruits (including seeds and nuts), vegetables, fish, legumes, olive oil and cereals, meat, dairy and alcohol. It obviously excluded olive oil.

The researchers also controlled for age, sex, educational level, body mass index (BMI), tobacco consumption, total hours of TV watching per day as a proxy for physical activity, and the presence of pre-existing chronic conditions such as diabetes and hypertension.

During the follow-up period, 317 deaths were recorded, including 115 due to cardiovascular diseases and 82 due to cancer. Compared to the baseline level of consuming olive oil less than once per month, the consumption of up to one tablespoon per day was associated with a 9% lower risk of all-cause mortality. The consumption of two or more tablespoons, however, was linked to a much greater reduction in the risk of death: 31% for all-cause mortality, 46% for cardiovascular mortality, and a whopping 51% for cancer. This does not mean that the effect on cardiovascular and cancer mortality appears abruptly after these thresholds are crossed, but rather that in this particular study, lower levels of consumption were not found to be significant.

Some previous studies have failed to detect an association between olive oil consumption and mortality. However, those studies included short follow-up periods: 4.8 years for the PREDIMED study of the Spanish population [2] and just 44 months for the European Prospective Investigation into Cancer and Nutrition (EPIC)-Greek study [3]. On the other hand, the EPIC-Spain study, which had a follow-up period of 13 years, found a 26% reduction in all-cause mortality for the highest levels of olive oil consumption, which is fairly close to the 31% reported in this study [4]. This suggests that benefits from olive oil consumption accumulate over time and can reach very significant levels.

Olive oil contains numerous compounds that could potentially explain its health benefits, such as monounsaturated fatty acids (MUFAs). It is also rich in the phenolic compounds oleuropein, tyrosol, and hydroxytyrosol, which have been shown to possess antihypertensive, antioxidant, and anti-inflammatory qualities. Some studies also suggest that oleic acid, the most abundant MUFA in olive oil, has oncoprotective (anti-cancer) qualities [6].

This study shows a strong correlation between olive oil consumption and mortality from various causes. It does not directly prove a causal link, and people who consume significant amounts of olive oil might also have other healthy habits beyond the Mediterranean diet. Still, especially given the body of other research into this topic, it strongly suggests that regular consumption of olive oil is beneficial for health.

Arkadi is a seasoned journalist and op-ed author with a passion for learning and exploration. His interests span from politics to science and philosophy. Having studied economics and international relations, he is particularly interested in the social aspects of longevity and life extension. He strongly believes that life extension is an achievable and noble goal that has yet to take its rightful place on the very top of our civilization’s agenda – a situation he is eager to change.