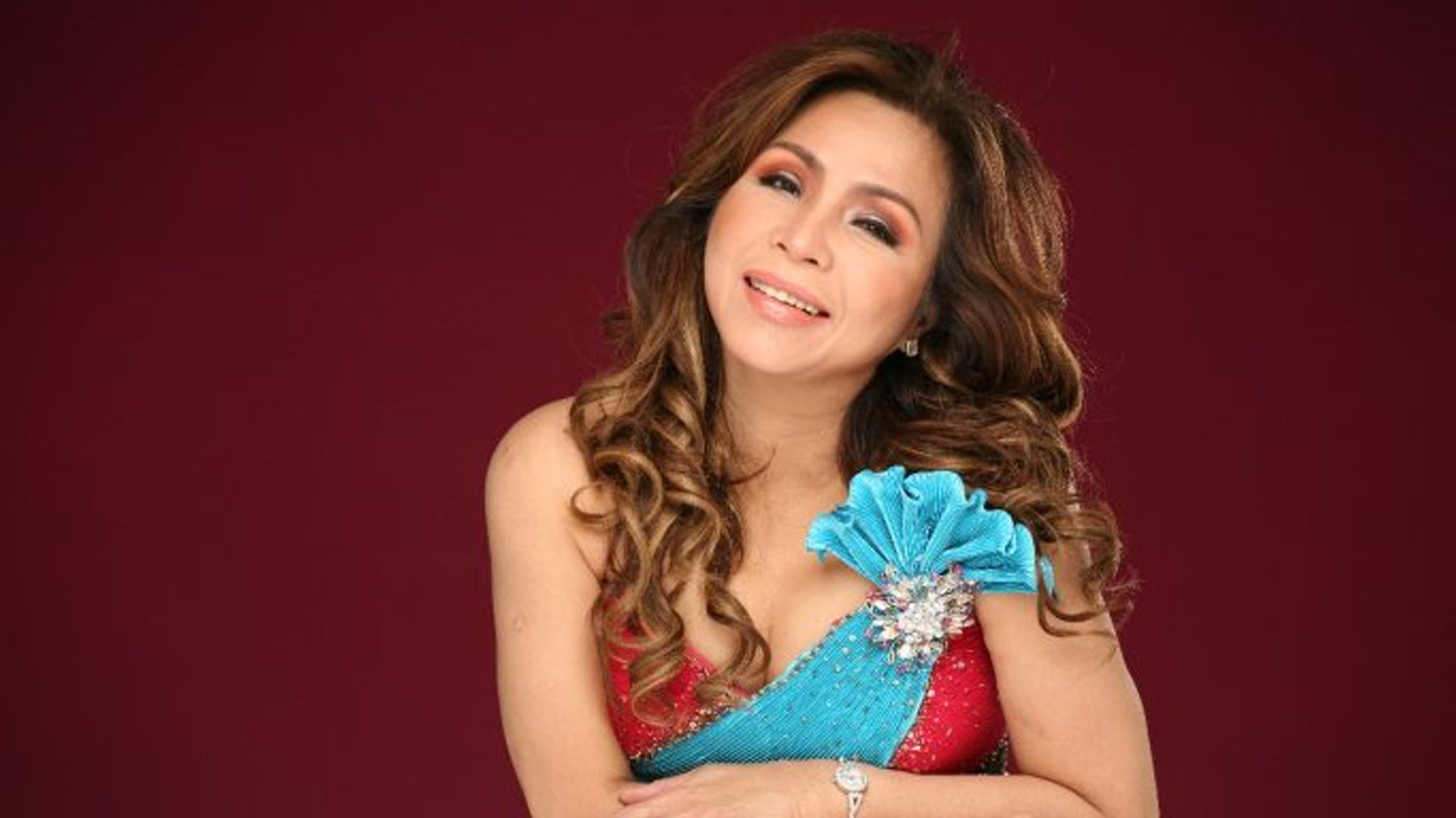 ‘Like most songs from the period, “Sayang” has become a cultural artifact, a touchstone when one speaks of the golden age of original Filipino music and artistry”

Claire de la Fuente, whose death at 62 was announced last March 30, came from a generation of singers who actually knew how to sing.

Unlike most “singers” today who are products of reality shows, clever social media marketing and network-funded PR, Claire - like many of her contemporaries - was discovered in a singing contest when she was just a student. It was her luck that her discoverer was noted composer George Canseco, whose ear for talent was highly-respected by the industry.

Claire first came to the public’s attention as the voice behind a cigaret brand’s TV commercial (“There’s a light of hope, when you light a Hope…”). In 1978 she released her debut album which carried her first hit single, “Sayang.”

The voice you hear in those recorded songs from the mid-70s - a period where Filipino musicality exploded - resonate with emotion despite or because of its simplicity. No birit, no curly notes (kulot), just a pristine contralto untouched by the studio wizardry and digital tweaking employed today to work magic on passable vocal outputs.

Claire’s voice has been compared to Karen Carpenter’s, as it has been the industry’s wont to measure local talents against Western artists (This trait is not ours alone. Before The Beatles opened the door to the British Invasion of the US, the Brits marketed their homegrown artists as their versions of American singers, thus Cliff Richard was their Elvis, and Matt Monro their own Sinatra).

But such a comparison, in Claire’s case, may seem an unfair representation of her vocal talent.

Claire would record several albums in her career, but none of her songs reached the same level of popularity and mass acceptance than her first hit single “Sayang.” That song was everywhere: on radios, TV shows, jukeboxes, in amateur contests. Like most songs from the period, “Sayang” has become a cultural artifact, a touchstone when one speaks of the golden age of original Filipino music and artistry.

To a younger generation, Claire would be remembered as the tortured mother whose son had been unjustly accused and vilified. That she would die, as her son recounted, in a tent outside a crowded hospital, gasping for air as the virus tears through her lungs, is a most unkind way to leave this world. - JS