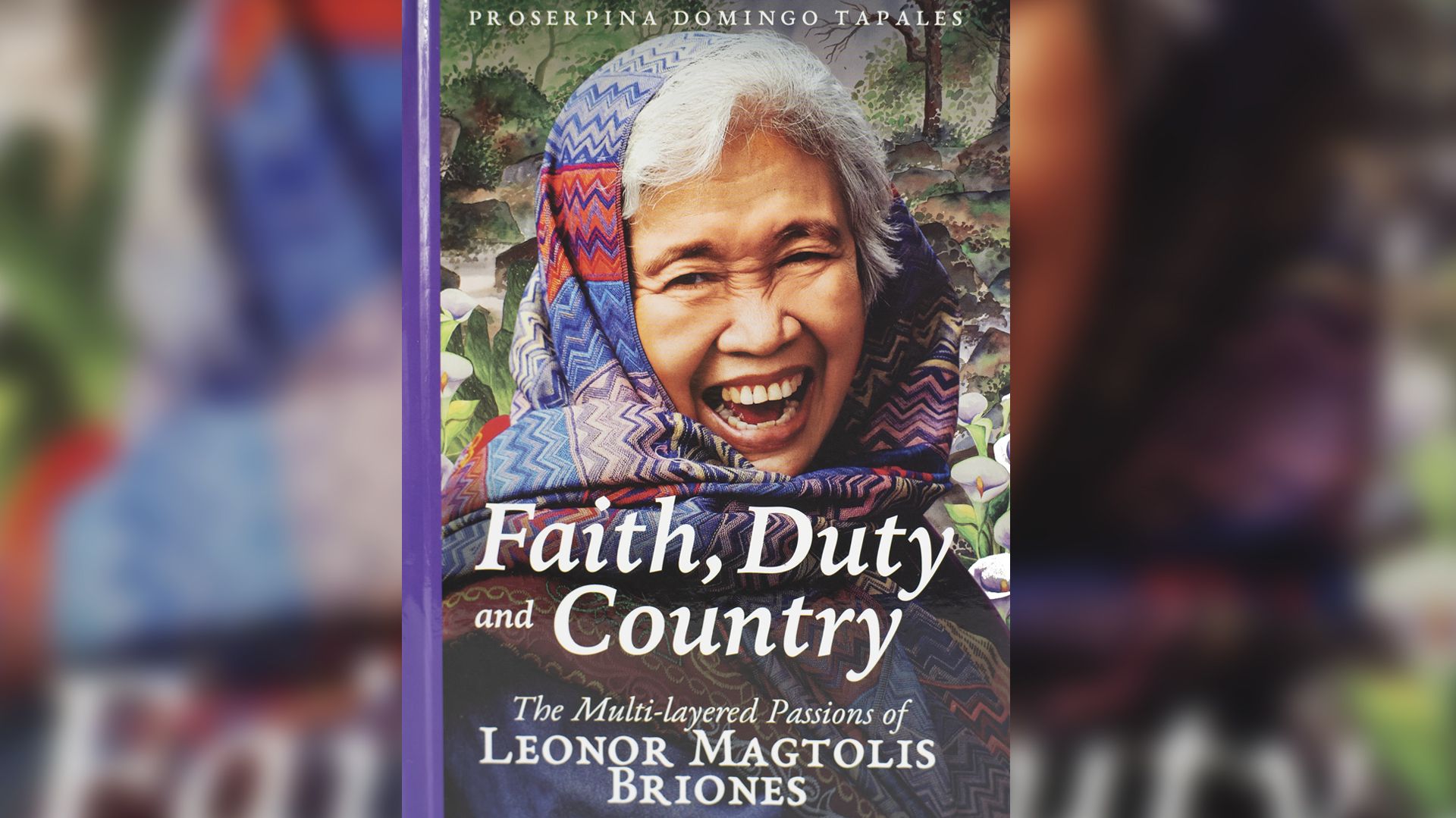 “It was through the brilliance she brought in her academic field that she was noticed by high government officials. All of them, regardless of ideology, she served faithfully and diligently, with her work receiving the fruits of innovations she started."

“To be able to open classes, in the framework of a pandemic, is a victory of Filipino learners.” — Liling Briones

We were both on our first jobs. She was a Research Assistant in a project on the biography of Ramon Magsaysay and I was Editorial Assistant in the Philippine Journal of Public Administration. Although our offices were in opposite ends of Rizal Hall, some of us were new in the College, and gravitated to each other easily. We went out with our equally young friends after work, usually with our boyfriends in tow. One regular outing was the annual concert of the Manila Concert Choir in nearby Philamlife Auditorium to watch Liling sing with the well-known choir.

Liling and I became fast friends because we found ourselves with common interests—the Protestant Church and, at the time, what was merely called nationalism. So there were things to talk about.  But beyond those, we girls developed a common bond of friendship, sharing our problems with our professor bosses and our boyfriends as well. We became so close that we went to each other’s weddings and became Ninangs of each other’s children. Those friendships lasted for many years, until our own retirements and the deaths of a few in our group.

We carved our own paths through our specializations. Liling became known in her field of fiscal administration, making a name both in the academe and in the bureaucracy, starting as Secretary to the Commission on Audit, then Vice-President of Administration of U.P., National Treasurer, and now Secretary of Education.  That is why the College decided to make her life story the subject of a book on leadership. The persons involved thought that I, as a close friend of LIling, would be the best person to write her story.

I waded through notes that an earlier interviewer did with her. However, I basically used them only for the first chapter on the years I had not known her. Everything else were inspired by what I knew of her and by research on materials she has written or spoken about. What turned out was an account of how a poor girl from the little town of Guihulngan, Negros Oriental who was raised with non-material values and was educated in Silliman University grew up to be diligent in her studies and Church-oriented activities.

Through her religiosity her mind was provoked by a sense of doing more beyond the charity of religion. Her transfer to the University of the Philippines for Graduate School posed more challenges to her mind. It led her to question the meaning of life, and found, at the time, the answer in socialism. She found a soulmate in a husband who shared her ideas and commitments. They worked together as she taught in U.P. Cebu.

Martial law sent them fleeing, but through government recognition of the more peaceful path they chose, they were welcomed back into the fold, and she and others returned to teach in the University. It was through the brilliance she brought in her academic field that she was noticed by high government officials. All of them regardless of ideology, she served faithfully and diligently, with her work receiving the fruits of innovations she started.

“Liling is also an emotionally strong person. When she was confronted with a serious ailment, she met it bravely on, while we her friends were already praying for her. That strength has been her armor in dealing with the many challenges she has had in her in her work”.

After all she went through Liling Magtolis Briones became an eminent teacher and researcher, an advocate of social justice in government as well as through her work with NGOs. She became an author one reads about, a face seen on TV and watched in lectures. In essence, despite all the seemingly disparate paths she trod, her faith had remained intact in her soul, enabling her to let her convictions shine in every move she takes.

“Liling Briones' beautiful mind in her writings and her colorful, risk-taking commitment in life, so wonderfully portrayed in her biography by Chit, an equally beautiful mind and a perceptive writer! Congratulations to both of you. More power.”
Vivencio Jose

"The book is a must-read for those whose ambition is to trail a similar path you have taken in your lifelong crusade for social change.”
Sec. Carlos G. Dominguez

Proserpina D. Tapales is the former dean of the College of Public Administration, University of the Philippines, a retired professor at the U.P. National College of Public Administration & Governance (NCPAG). A Ph.D. holder in political science from the Northern Illinois University, she is a recognized expert in local governance, having written numerous articles and scholarly work on the subject matter. 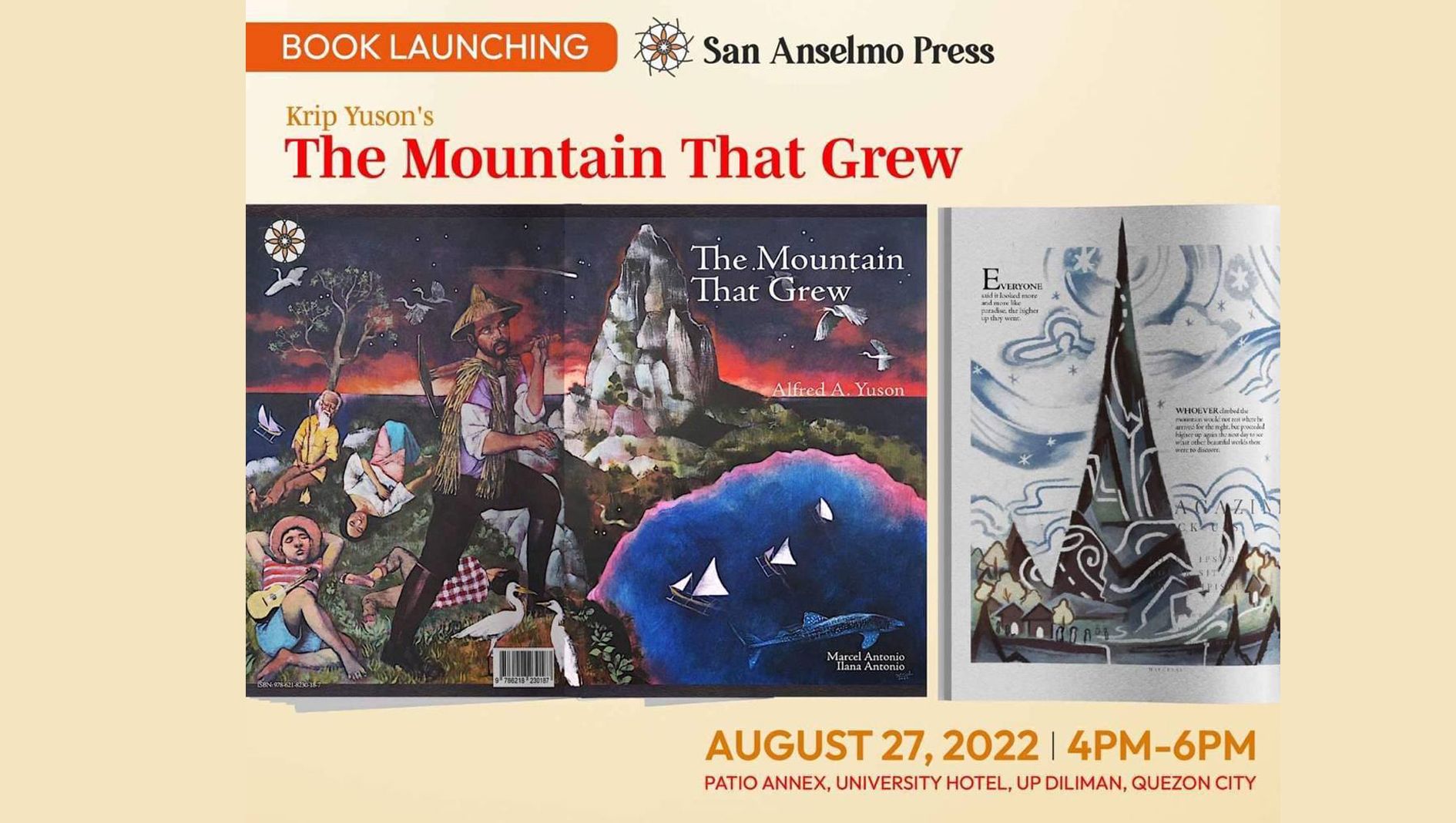 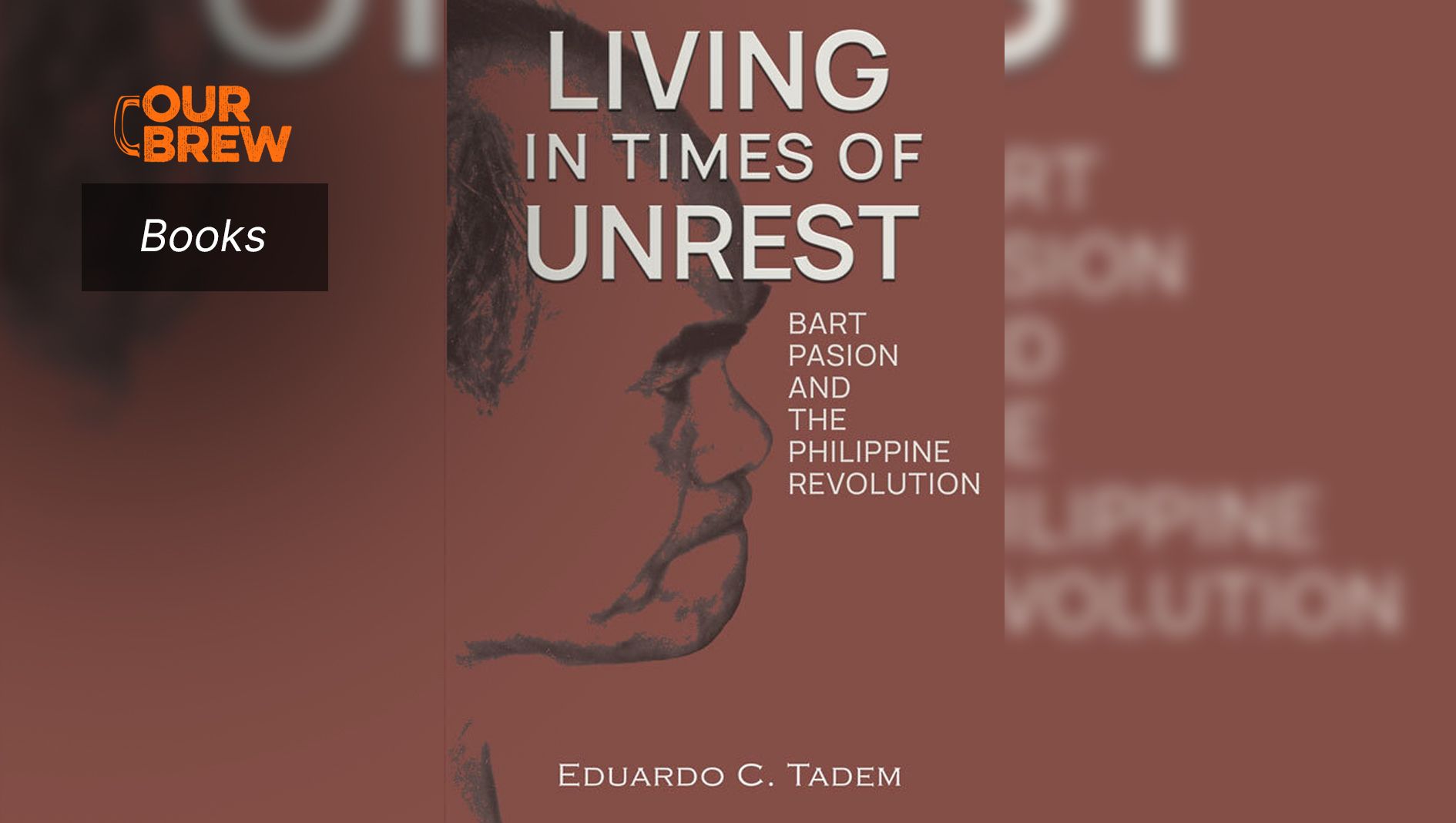