Trillanes Vs. the Opposition, Round 2 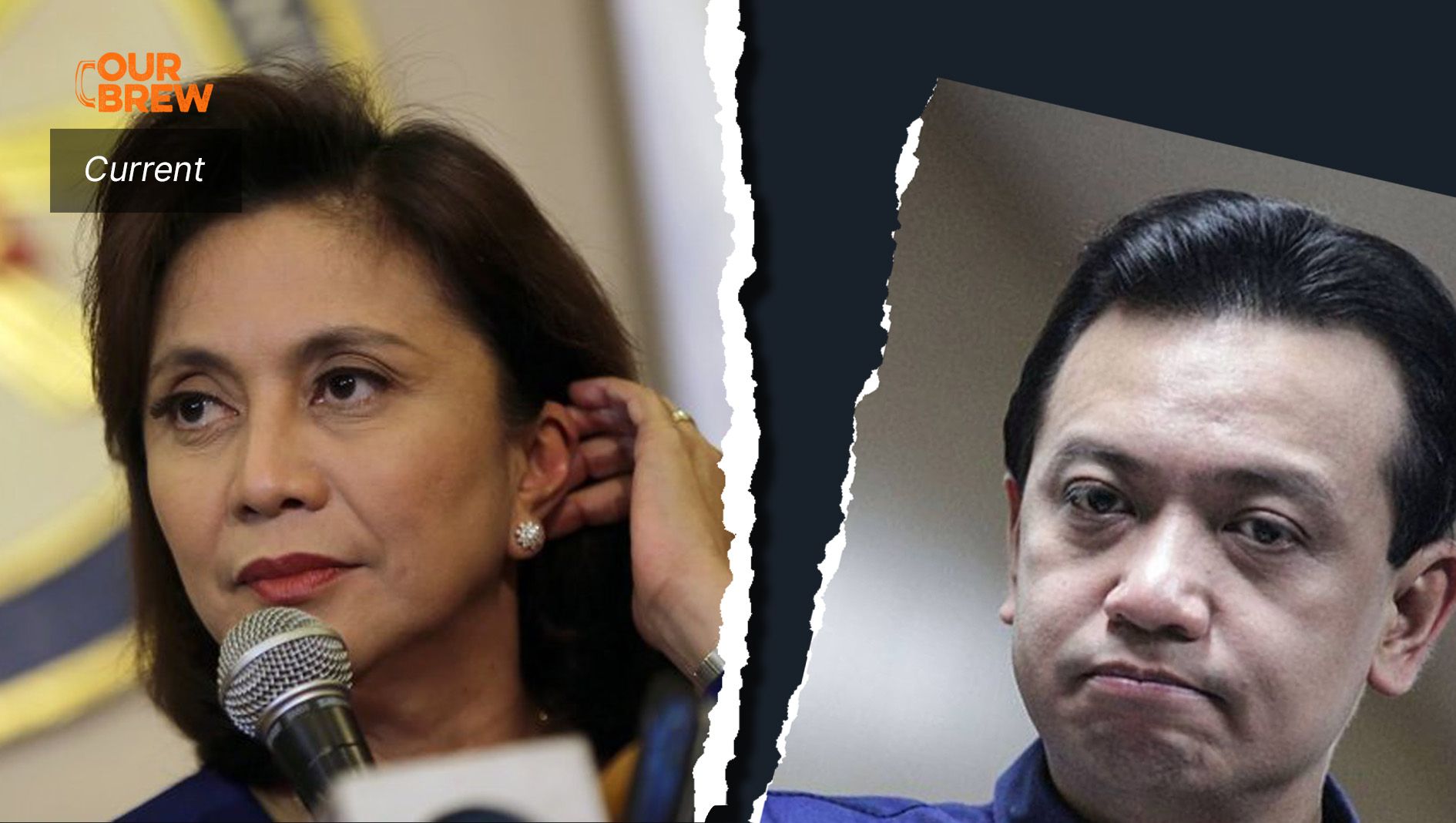 By publicly criticizing Vice President Leni Robredo for talking to other politicians - while ignoring him - Trillanes is undermining Robredo’s efforts to unify the opposition. How do you solve a problem like Trillanes?

The talks are part of Robredo’s efforts to unify the opposition in preparation for the May 2022 national elections.

With his tirades on social media, Trillanes has placed Robredo, the de facto leader of the opposition, on his political hit list. He is also implying that by talking to Lacson and other personalities that the ex-senator loathes, Robredo is betraying the opposition’s cause.

The ex-mutineer’s purist, some would say hard-headed, insistence on a solid anti-Duterte slate is seen by many within the opposition ranks as a recipe for political suicide.

What prompted the tantrum? In another post, Trillanes said while Robredo has been meeting with other politicians, she has so far ignored his requests for a meeting.

The Office of the Vice President was not pleased with Trillanes’ tantrum.

Since leaving the Senate, Trillanes has proven to be an unreliable ally of Robredo, and a highly divisive figure even within the ranks of the opposition.

His self-righteous posturing, arrogance, and personal attacks on other political personalities are seen as obstacles to opposition unity. With allies like Trillanes, who needs enemies? Joey Salgado