Trillanes Vs. the Opposition 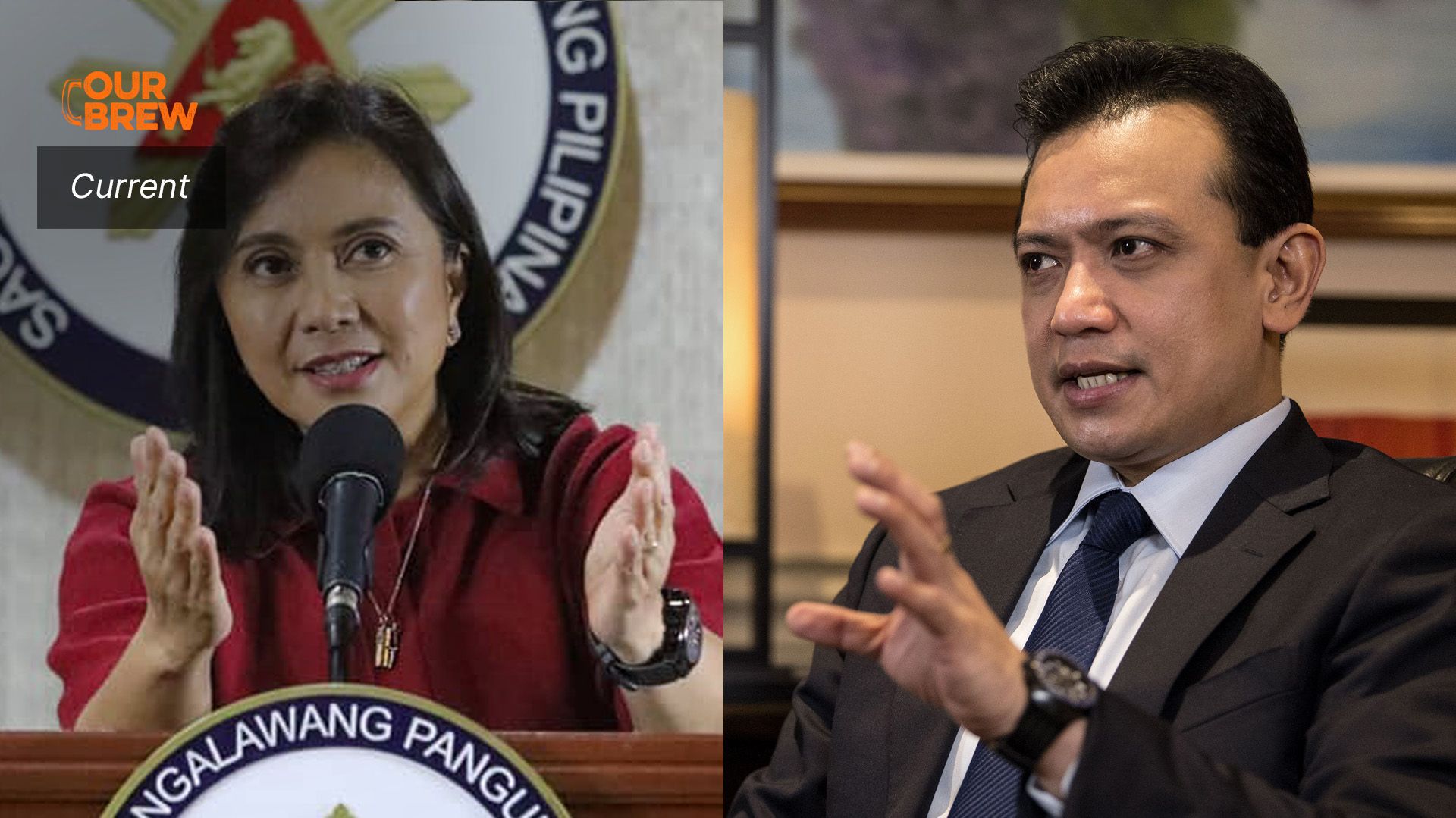 Trillanes has always been all bark and no bite. Yet he may have succeeded in sabotaging the opposition’s unity efforts

Leave it to former senator Antonio Trillanes IV to screw things up for the opposition. Largely forgotten since leaving the Senate in 2019, Trillanes declared on May 12 his intention to run for president next year. His reason: Vice President Leni Robero, the opposition’s presumptive standard bearer, will run for Camarines Sur governor. Trillanes wants the opposition coalition 1Sambayan to anoint him as Robredo’s substitute.

Trillanes’ declaration was largely ignored by a public more concerned with the pandemic. But it did rattle the opposition, particularly the Liberal Party. The Palace had a short reply: Libre ang mangarap.

But it does shine a light on the state of the opposition a year before the national elections.

Robredo is doing poorly in the most recent pre-election polls conducted by private polling firm Pulse Asia. The race is currently dominated by the President’s daughter, Davao City Mayor Sara Duterte, and know administration allies. If elections were held today, it would be a rout for the opposition.

Opposition forces have recently joined forces under the coalition 1Sambayan. Led by former Associate Justice Antonio Carpio, the group intends to field a single presidential candidate in 2022 and has announced a shortlist of nominees who will undergo a selection process. According to a post on 1Sambayan’s Facebook account, the process of choosing the standard bearer will be announced on June 12.

But the selection process has been questioned by some die-hard segments of the Liberal Party and its “yellow” brigade. They prefer Robredo and no one else.

For one political analyst, Trillanes is undermining unity efforts.

“Regardless of the intentions of Trillanes, the declaration exposes the fragility of the coalition,” Atty. Michael Yunsingco of the Ateneo School of Government told ANC.

He said Trillanes seems to have forgotten that all nominees, including the Vice President, are set to undergo a selection process. By declaring himself as Robredo’s substitute, Trillanes is undermining the process since he is already presuming that the Vice President will be the candidate.

But the coalition has widened its search. Lawyer Howard Calleja, one of the co-convenors, announced that they are talking to three more potential candidates.

Speaking to ABS-CBN News Channel on May 17, Calleja said: “Although I cannot name them, we’re still in the process of talking or negotiating with some other individuals so that we can really give an alternative or a choice to the Filipino people.”

He added, “It is, I would say, a common approach. Both parties are happy to have engaged and to have reached out to each other and I think it would just be a matter of time for both parties [that] we will announce these additional individuals who will be included in our pool of nominees.”

Trillanes, he said, has always been included in the list, along with Robredo, Manila Mayor Isko Moreno, and Senators Nancy Binay and Grace Poe. Binay has already asked that her name be removed.

Mixed Signals from the VP

Robredo has lately been sending mixed signals about her political plans. But in her regular radio program on May 16, the Vice President declared that all options remain open, including the presidency.

“I haven’t changed my position yet since last year. I’m still open to all options and these options are either to run for president, run for governor, run for congressman, or not run at all, which is what my children want,” Robredo said over radio station dzXL.

The Vice President’s office explained her frequent trips to her province by saying she has been attending to their properties in her hometown of Magarao, where she has also recently signed up for a national ID.

Before being elected Vice President in 2016, Robredo served as representative for Camarines Sur’s third district.

Trillanes has built a public career as an attack dog. After leading two failed mutinies against the hugely unpopular former President Arroyo, he was elected to the Senate while in detention and granted amnesty by the previous administration. He was part of a group of senators whose unrelenting but unsubstantiated attacks on the then presidential frontrunner, former Vice President Jejomar Binay, paved the way, according to some analysts, for the ascension of now President Duterte.

But Trillanes has always been all bark and no bite. His tirades against Duterte has failed to diminish the popularity of the incumbent. Yet ironically, Trillanes may have succeeded in one thing, and that is denying the opposition their one shot at unity. - JS