Why the Rabbit ‘Lays’ Eggs on Easter Sunday 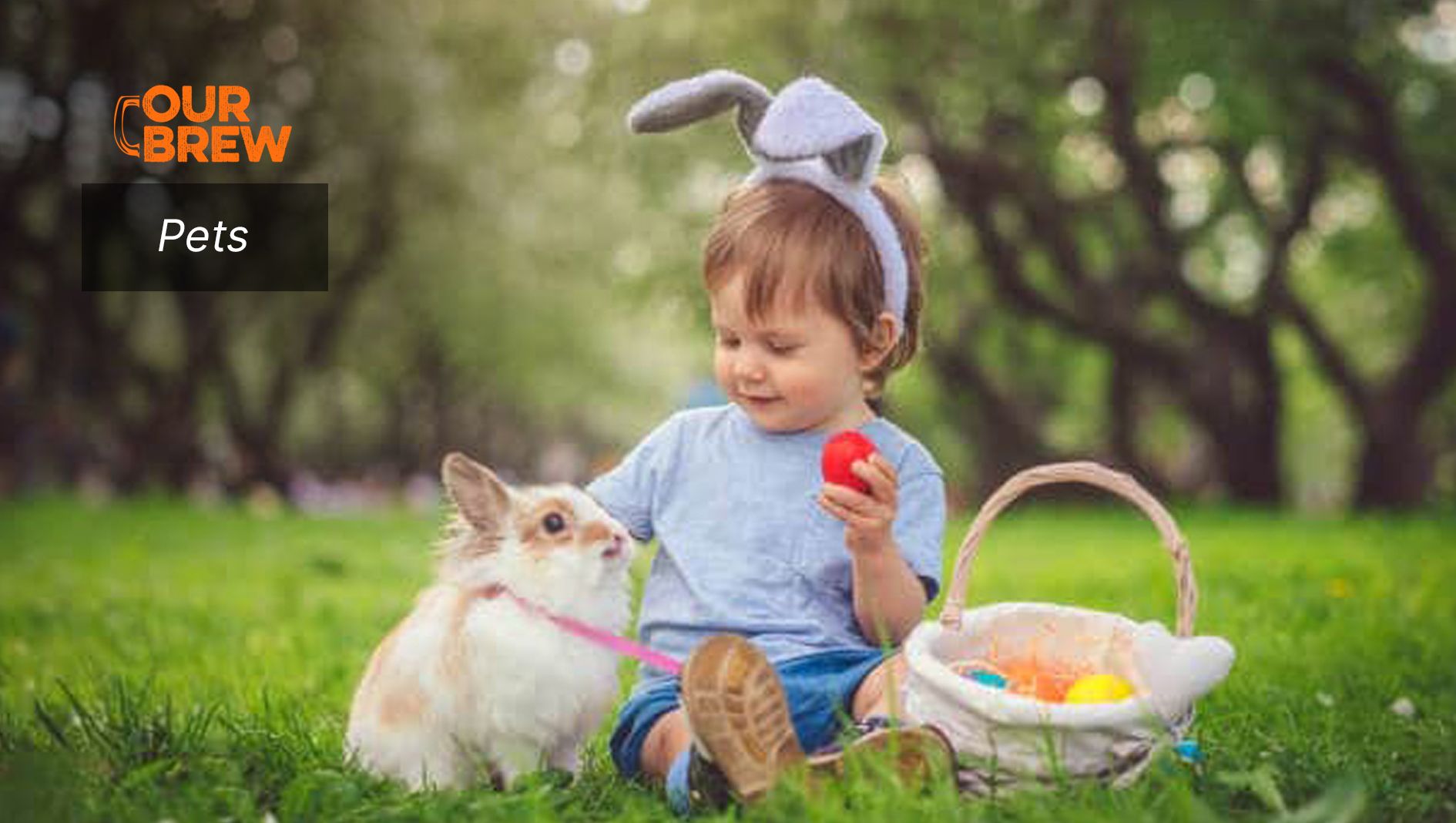 Every Lenten season, all Christians are focused on commemorating the suffering and death of Jesus Christ, the ultimate sacrifice in all dimensions. As a Catholic, that is how I see it.

Easter Sunday marks the end of this season wherein Christians celebrate Christ’s resurrection from the dead, which also means the victory of the Lord over sin —the accomplished mission of Christ on man’s salvation from “spiritual death”.

I love the Lenten season because it means enjoying a week-long holiday. This means no classes or no work, a time to take it easy and to relax, to contemplate on your life, and participate in religious activities that I find enjoyable at a certain level.

I find the “Washing of the Feet” entertaining. The “Stations of the Cross” ritual makes me feel adventurous as we go from one church to another with the goal of visiting 14 churches. The “Salubong” is, for me, the best. When I was a kid, I loved waking up at 3 or 4 in the morning, going to a certain location where our parish church would re-enact how Mary Magdalene met Jesus right after His resurrection. It was so exciting for me every time. But, of course, after these activities throughout the week, there were more fun stuff on Easter Sunday for kids at home. One of it is the Easter Egg Hunt!

The “egg hunt” tradition is passed on from generation to generation in my family and even in my husband’s family. As long as there are little children in the family, there is an “egg hunt” every Easter Sunday. The kids are told that the Easter Bunny has hidden his many eggs of goodies (plastic egg-shaped capsules that have chocolates and candies in them) in various locations, either in the garden or inside the house. They would need to find each and every single one of them. As a kid, the concern was focused on getting the goodies and not bothering to wonder what a rabbit that bears eggs had got to do with Jesus and our soul’s salvation.

First of all, rabbits or bunnies do not lay eggs. These animals are mammals. Therefore, they give birth to live offspring. Secondly, the so-called Easter Bunny has nothing to do with Jesus and His resurrection from the dead, nor with the whole mission to save man from sin.

As it turns out (based on my “Googling”), the idea of the Easter Bunny came from a pagan ritual which is observed around the first day of spring (the vernal equinox). That is one theory according to Time (What’s the Origin of the Easter Bunny?, Alexandra Sifferlin, 21 February, 2020). The pagan tradition is what they call the Festival of Eostre. Eostre, to the pagans, is the goddess of fertility, whose animal symbol is the bunny. Why bunnies? Rabbits or bunnies are known to be very energetic when it comes to reproduction.

“The Bibles makes no mention of a long-eared, short-tailed creature who delivers decorated eggs to well-behaved children on Easter Sunday ; nevertheless, the Easter bunny has become a prominent symbol of Christianity’s most important holiday. The exact origins of this mythical mammal are unclear, but rabbits, known to be prolific procreators, are an ancient symbol of fertility and new life,” says history.com.

But what is the deal with the eggs, you might ask? As we have established earlier, rabbits do not lay eggs. Time says, “Eggs are also representative of new life, and it’s believed that decorating eggs for Easter dates back to the 13th century. Hundreds of years ago, churches had their congregations abstain from eggs during Lent, allowing them to be consumed again on Easter”.

History.com says: ”According to some sources, the Easter bunny first arrived in America in the 1700s with German immigrants who settled in Pennsylvania and transported their tradition of an egg-laying hare called ‘Osterhase’ or ‘Oschter Haws.’ Their children made nests in which this creature could lay its colored eggs. Eventually, the custom spread across the U.S. and the fabled rabbit’s Easter morning deliveries expanded to include chocolate and other types of candy and gifts, while decorated baskets replaced nests. Additionally, children often left out carrots for the bunny in case he got hungry from all his hopping.”

So, there you go. As time passed, these pagan practices merged with Christian rituals and were further improved by the new generations that came after, mainly for the reason of having some fun with our kids. I see another saving grace with all this—thank you, Jesus, for also saving rabbits from being sacrificed in pagan rituals for peoples’ wishes to get pregnant!