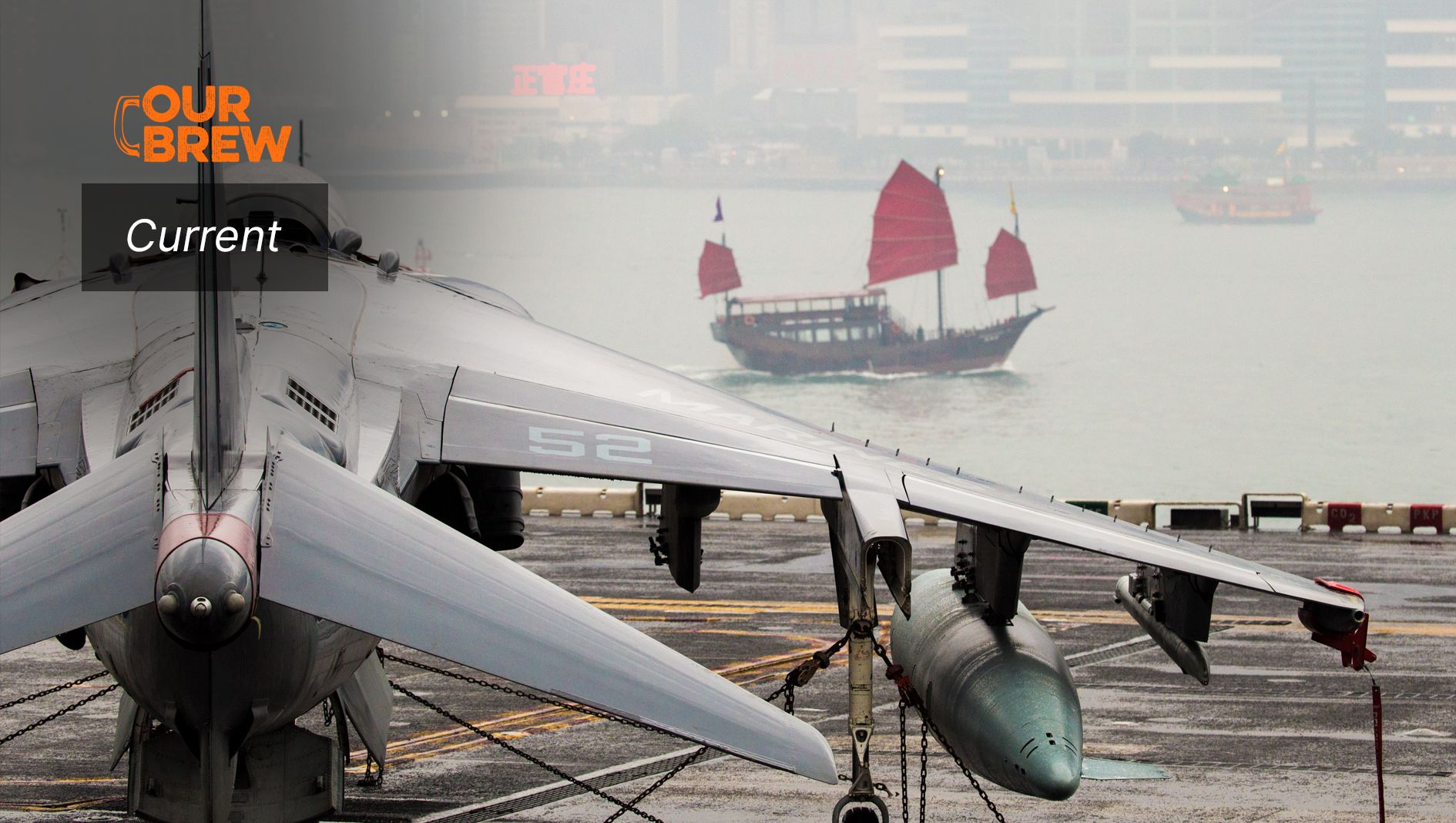 President Xi Jinping promised that the Chinese military will be brought to “world-class standards” by 2027, when it marks its centenary. He made the claim in his opening speech at the 20th National Congress of the Communist Party on Sunday.

Over the next five years, the People’s Liberation Army (PLA) will intensify troop training and enhance combat preparedness across the board, Xi told the audience at the Great Hall of the People in Beijing.

“We will strengthen Party building across the board in the people’s armed forces to ensure that they always obey the Party’s command,” he said.

According to Xi, institutions will be created within the PLA to improve political work, strengthen command, enhance discipline, and combat corruption among its ranks.

Having a capable military is a strategic task for building a modern socialist society in China, Xi insisted, adding that “national security is the bedrock of national rejuvenation.”

However, he reiterated that Beijing will not be seeking hegemony on the international stage, as the country rejects all forms of power politics and interference in the internal affairs of other states. The country strives for “positive interaction” with other major players in order to achieve peaceful coexistence and stability, he said.

China currently has the largest military in the world in terms of manpower, with more than 2 million active soldiers, sailors, and airmen. The Stockholm International Peace Research Institute also ranked the country as the world’s second-biggest seller of arms, after the US, in its research for the year 2020.

First published in RT. You can read it here.