Health Workers on the Political Frontlines 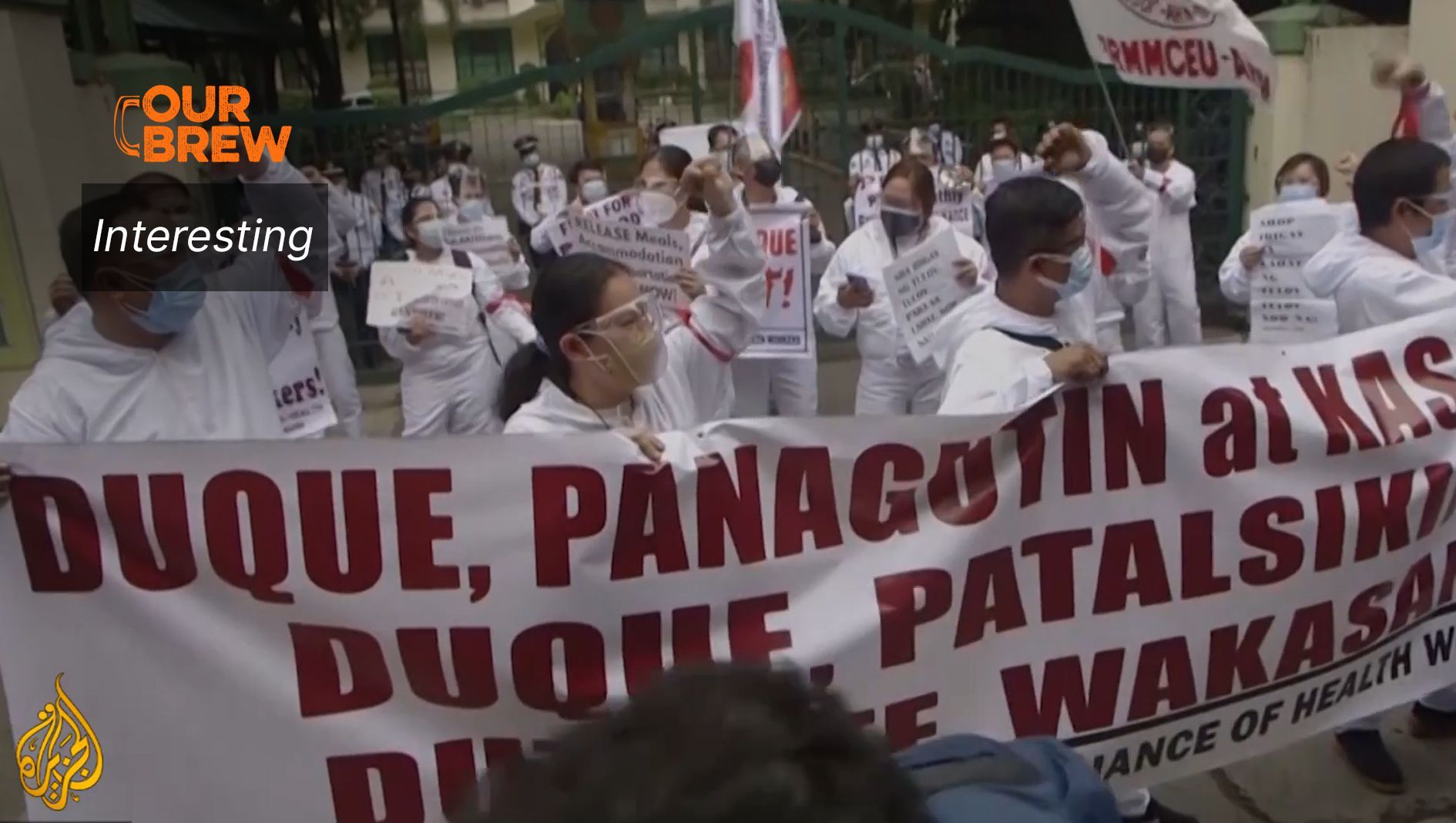 Health workers have been on the clinical front lines of the struggle against COVID-19, enduring conditions they could never have anticipated. But many have also been engaged on the political front lines. In brief interludes between caring for sick and dying patients they have become advocates for health, demanding action on practical concerns, such as inadequate supplies of personal protective equipment (PPE), and on policies, including incoherent or dangerous responses and failures of political leadership.

Those speaking out are following in a long and honourable tradition. Florence Nightingale was a powerful advocate for her patients, writing thousands of letters about the terrible conditions they often had to endure.1 Rudolf Virchow, an eminent pathologist sent to investigate an outbreak of typhus in Silesia, then part of Prussia, decried the power of the aristocracy underpinned by the church. He famously said that doctors are “the natural attorneys of the poor”.2

In the decades since then many others, less well known, have used their knowledge of the communities they serve, their professional knowledge of the determinants of disease, and their standing in society to speak truth to power. To do so takes courage, illustrated by the story of Ibsen’s fictitious hero Dr Stockmann, in his play An enemy of the people.3 He was chased out of town when he exposed contamination of the water that drew people to spend money in the local spas. But many still live up to this noble tradition, both individually and collectively through organisations like the People’s Health Movement.4

Those who do so can face enormous barriers. Some governments have used the impact of the pandemic, unprecedented in recent years, to justify exceptional measures, stifling venues for dissent.

This is illustrated starkly in Myanmar, where many health workers have opposed the military coup. “Our duty as doctors is to prioritise care for our patients—but how can we do this under an unlawful, undemocratic, and oppressive military system?” asked several of the country’s prominent physicians in correspondence to The Lancet.5 Far from heeding their demands, the government resorted to further harassment, with armed soldiers abducting many people, including Maw Maw Oo.6

While the situation in Myanmar has caught the world’s attention, it has parallels around the world. In Egypt and Pakistan health care workers have faced arrest for criticizing the governments’ pandemic responses and others have been detained in Belarus, where President Lukashenko has been in denial about COVID-19.7

Even without such threats of violence, health workers around the world face personal and professional risks. In the Philippines, for instance, protests by health workers in August 2020 were met with disdain by President Rodrigo Duterte, who accused them of fomenting revolution.8

Health workers in the United States have also been threatened for speaking out, with hospital staff being disciplined, fired, or declared persona non grata for raising COVID-19 related concerns.9

In Malaysia, the Hartal Doktor Kontrak became a nationwide movement when contract doctors who had been on the forefront in battling COVID-19, went on strikes and publicly demanded action by the government to end their years of job insecurity. As a result many were harassed, “investigated” by police and threatened with de-registration.10 The call for doctors to “comply” and “maintain discipline” was a complete double standard when considering the multiple political sagas staged by politicians since the advent of the pandemic. This includes the local Sabah election that was believed to have contributed to more than 60% of COVID-19 cases during the third wave in Malaysia.11

In all these situations, health workers who support the government or stay silent are either ignored or, in some cases lionized, but those who criticize government are condemned. Worse, some politicians, governments, and media reports tried to associate criticisms against poor COVID-19 measures as being unpatriotic or against the spirit of national solidarity, as a way to garner public support. Yet acquiescence when things are going wrong is the last thing that is needed in a pandemic. Mistakes are inevitable, but we only progress if we learn from them.12 This demands transparency and mechanisms for participation. Health workers have enough to fear from an invisible virus and the mental stress of working long hours in desperate situations. The last thing they need is to be attacked by those in authority.13

The situation is even worse for those who are seen, in some way, as different, for example on grounds of gender, social background, or ethnicity, where standing up to be counted invites hostility, especially on social media where attackers are able to hide their identity. This is inimical to global health which can only thrive in an atmosphere of freedom of expression and the protection of civil and political rights.

As Virchow taught us, health is political. This is true because power is exercised over it and its social determinants are amenable to political interventions.14 The decisions that politicians make and the ideologies they pursue make the difference between life and death. Many health workers will not want to put their head above the political parapet. That is their right. But those that do speak out also have rights that, in too many cases, are being ignored.

Our professional bodies, including the World Medical Association and International Council of Nurses, have a clear duty to demand that those who speak out are protected from harassment and persecution. This will not be easy. Some governments will condemn what they portray as interference in their domestic affairs, to which we can only reply that their silencing of those who call attention to their failure to control a virus that crosses borders with ease is a concern to us all.