If your Pets Could Talk, They’d Say… 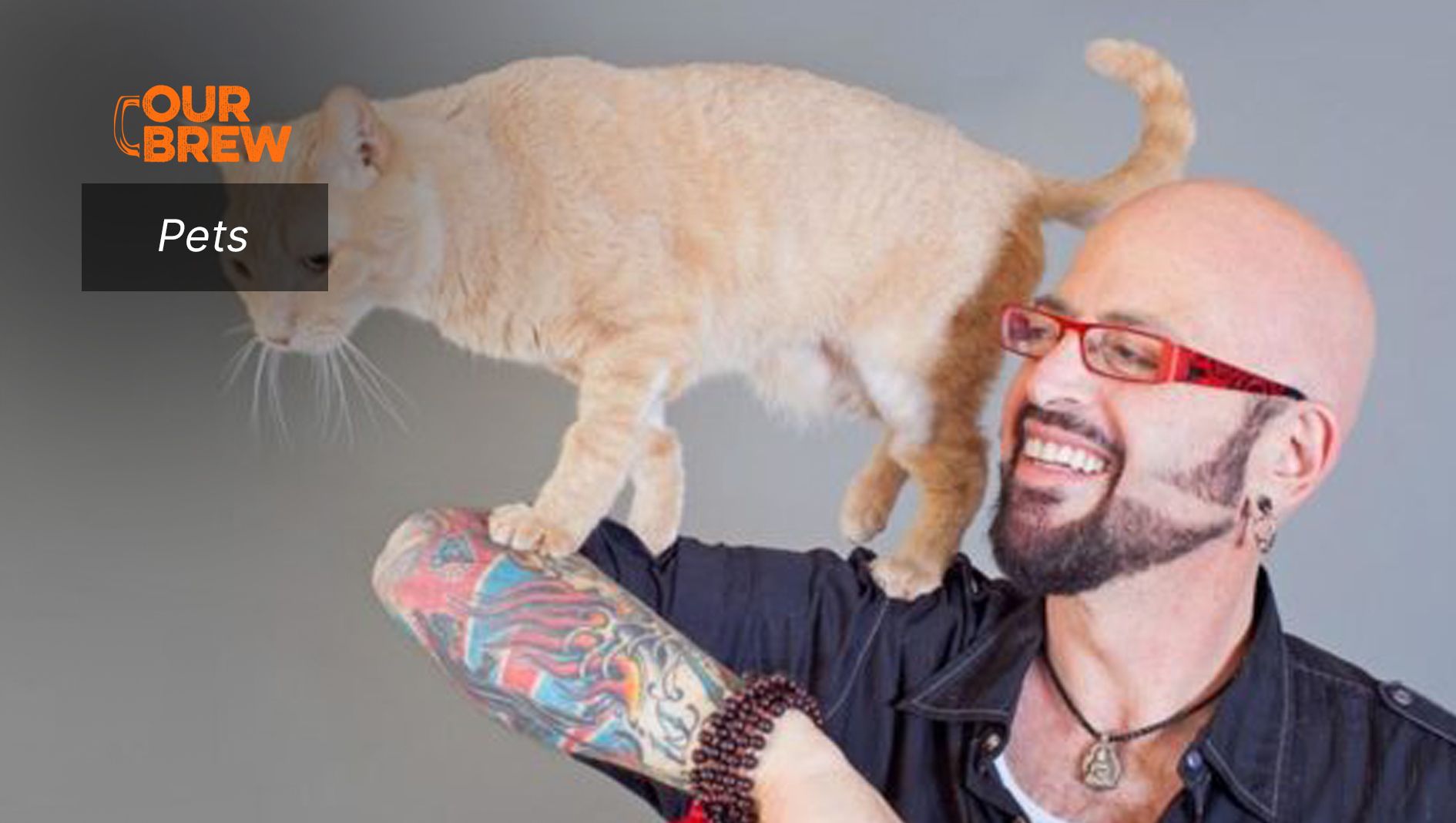 Do you talk to your pets? I do. And I get laughed at by some friends and relatives whenever they see me do so. Then, they would tell me that I was being ridiculous in thinking that animals can understand me. I would laugh secretly at them for laughing at me.

We can say it is based on personal belief whether or not animals could understand us and vice versa. We don’t really have evidence yet to prove we can completely understand the language of animals, or they can understand ours. But there have been some cases of people who appear to understand animals and the animals, in turn, understand the humans.

St. Francis of Assisi was known to be one of those very few humans who had an ability to communicate with animals. The animals, in return, do seem to really understand him. The witnesses’ accounts of St. Francis talking to animals, and how these animals reacted to him after, proved that he had something going on there that was not out of the ordinary at all.

Many of these accounts are written in one article I have read. It is not common for birds to suddenly keep quiet when they are told off by a human. But St. Francis was able to do that. It is not common for animals of all sorts to go near a human when they see him just to listen to what he has to say. Animals approached St. Francis in that way. It was truly remarkable how he was able to instantly tame a savage wolf just by calmly talking to it. If this is not mysticism, I don’t know what it is. (St. Francis and The Animals, Monastery Icon {Windows Into Heaven}, retrieved from: https://www.monasteryicons.com/product/Saint-Francis-and-the-Animals/did-you-know).

There are other saints who have had experiences similar to what St. Francis experienced with animals. But their experience were not as often as that of St Francis.

Another famous character who is known to have the ability to extraordinarily communicate with animals is Dr Dolittle. But he is just a fictional character from a children’s storybook. However, did you know that there is a real Dr. Dolittle now? Her name is Ruthy Bradshaw or Ruthy Dolittle as she is popularly known online. She claims to understand animals and they understand her, too. But she also says that in fact, animals can understand us most of the time. They only act unfavorably towards humans when we do not understand what they are trying to tell us in their own ways. And that ismost of the time.

This got me wondering—who is the more advanced species then? Ruthy says that everyone can do what she can with animals if only we would be open and willful enough to learn to do so. That is why not only does she offer mediation between humans and their animals, but she also offers education and training to people to be able to do the same thing she does. But she has one more talent that I think is unique to her: the ability to talk to animals who have already crossed the rainbow bridge. I do not think everyone could learn that easily. (Meet the Woman Who Claims She Can Talk to Animals and Communicate with Them from Beyond the Grave, VT, June 13, 2018)

Nowadays, this ability to communicate with animals have other forms that is based more on logic, the scientific type kind of thing. “Animal whisperer” is what these animal commuicators call themselves. They develop this skill through intensive research and continuous training in dealing with a specific type of animal, applying what they have learned from their research through trial and error. The aspect of spirituality in connection with their ability, I think (just my own opinion here), is not much of a factor for them. I have mentioned before in my past articles that my favorites are dog whisperer Ceasar Millan and cat whisperer Jackson Galaxy.. Both have displayed amazing skills that sometimes, you would think that there is something more to their ability other than science and logic.

In some way, I kind of agree with Ruthy Bradshaw (Ruthy Dolittle) on what she says about us being able to do the same thing she does— communicating with animals and understanding them. I have watched some of her videos on Youtube about this and I must say she makes sense when she described the process because that happened and is still happening to me, too. I kind of hear my pets talk to me in my mind sometimes, just like a telepathy kind of thing. There are times that I actually have to utter words when talking to them, but there are also times that I do not need to say anything because I already talked to them using my mind. I know they understand me because of the obvious obedience they exhibit most times. But just as Ruthy says, each animal has their own unique personality just like humans, and if you get to encounter a hard-headed one, you would certainly have a hard time making him or her obey you. That is my personal proof anyway.

When I was still a kid, communicating with animals was more of a natural thing for me. As I grew older and so much skepticism was put in my head by grown-ups around me, I kind of forgot most of that. I began to think the same as most do about talking to and understanding animals. It was only when I decided to regain strength with my spirituality a few years back that, little by little, it started coming back to me.

It is true that in communicating with animals, there is a percentage that is based on intuition, and some parts are based on obvious logic and common sense. But there is also a big part that is based on faith or belief in the spirituality of things. I mean, if you do not believe what is said in the Bible about everything being connected, then you would certainly have a hard time communicating with other forms of God’s creation. That is if you have even the slightest curiosity about wanting to communicate with them. But if you totally have no interest whatsoever, then you really will not have the slightest capacity to do so because you simply do not believe in it. But to say that this statement of unbelief on this topic is what makes humans more advanced than animals, well, for me, it is a ridiculous thought. If we, humans, say that we are the most advanced species, how come we ca not easily understand animals when they seem to easily understand us (just like what Ruthy Dolittle said)? It is simple logic if you really think of it well. 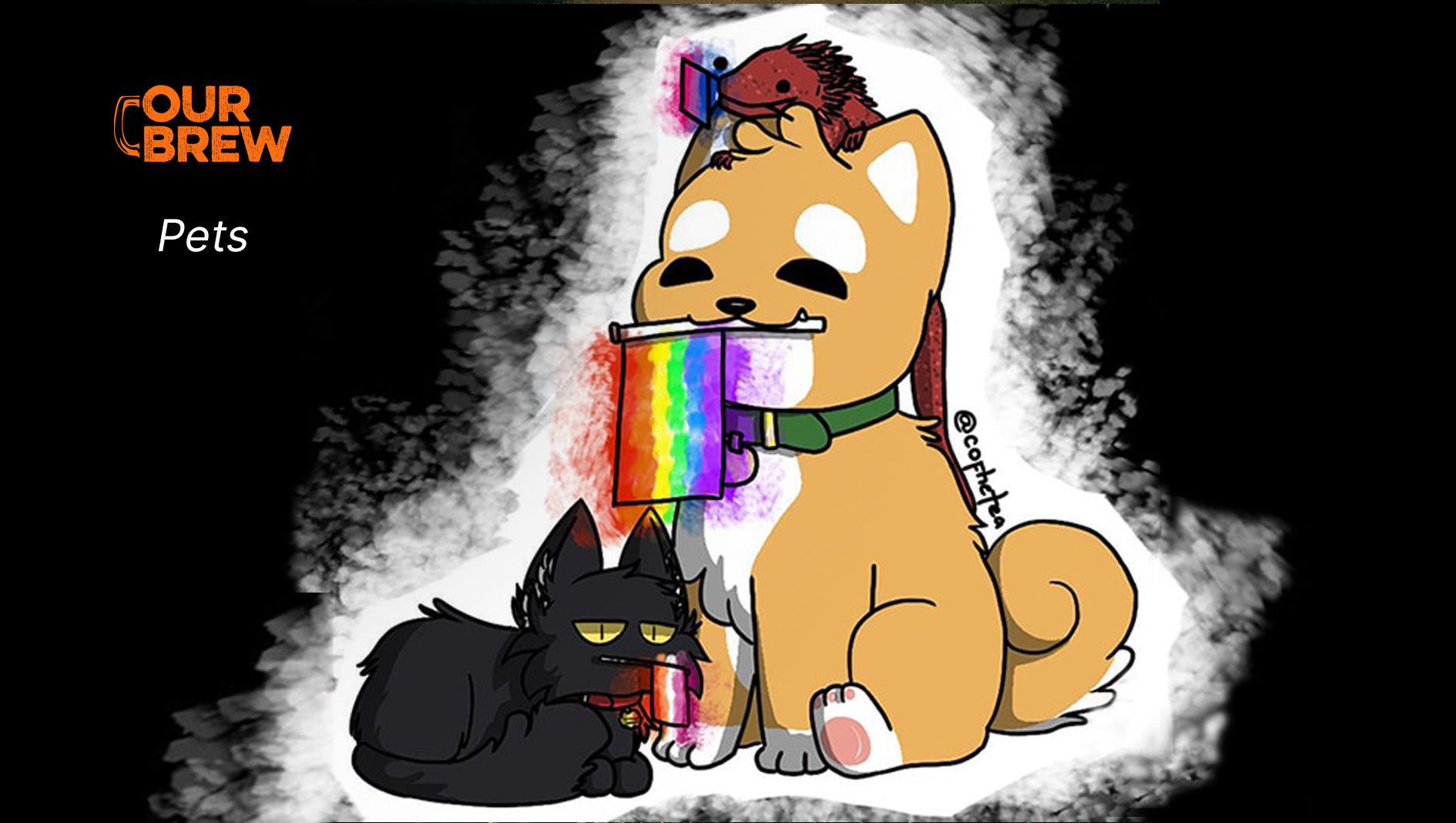 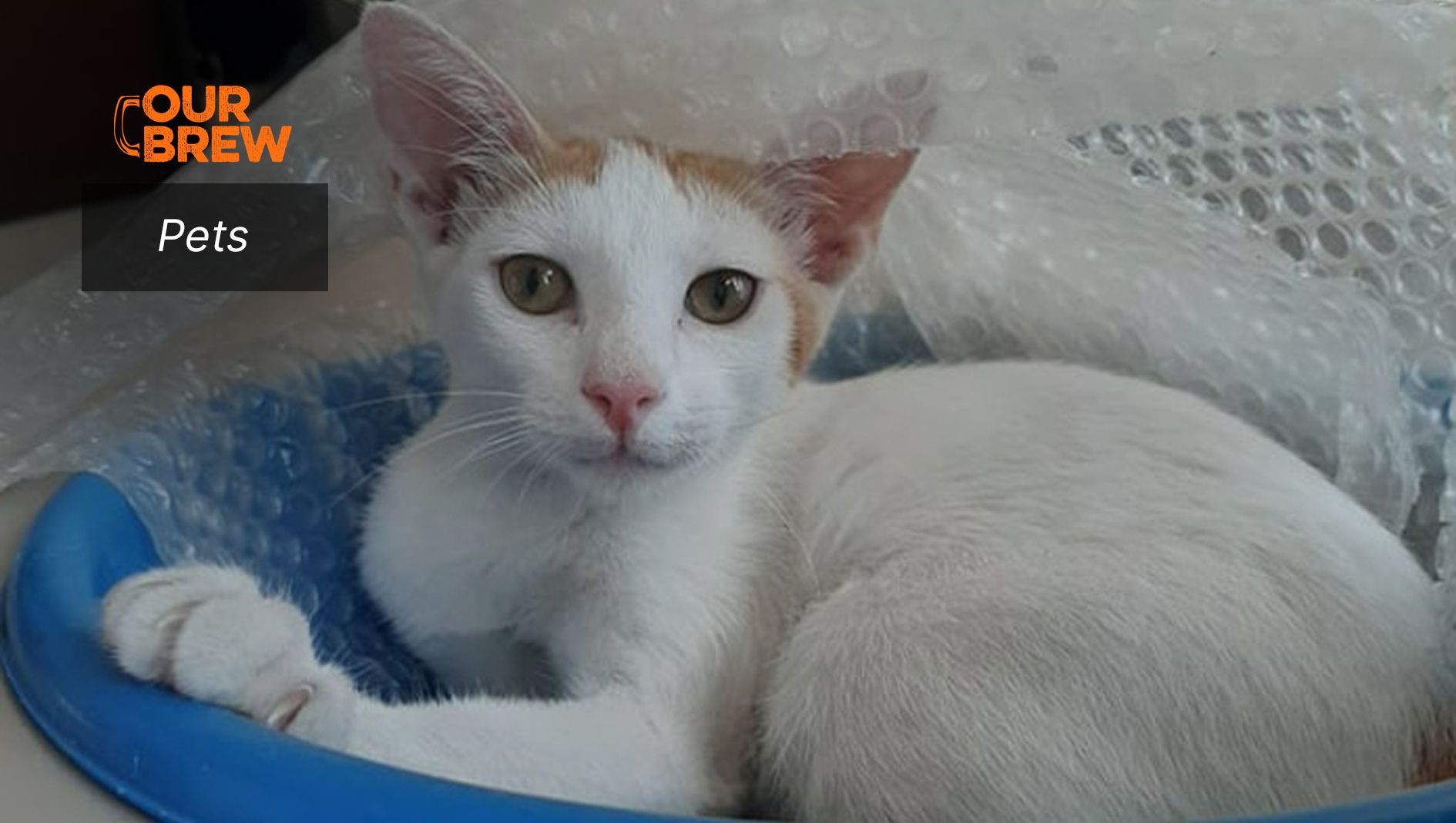 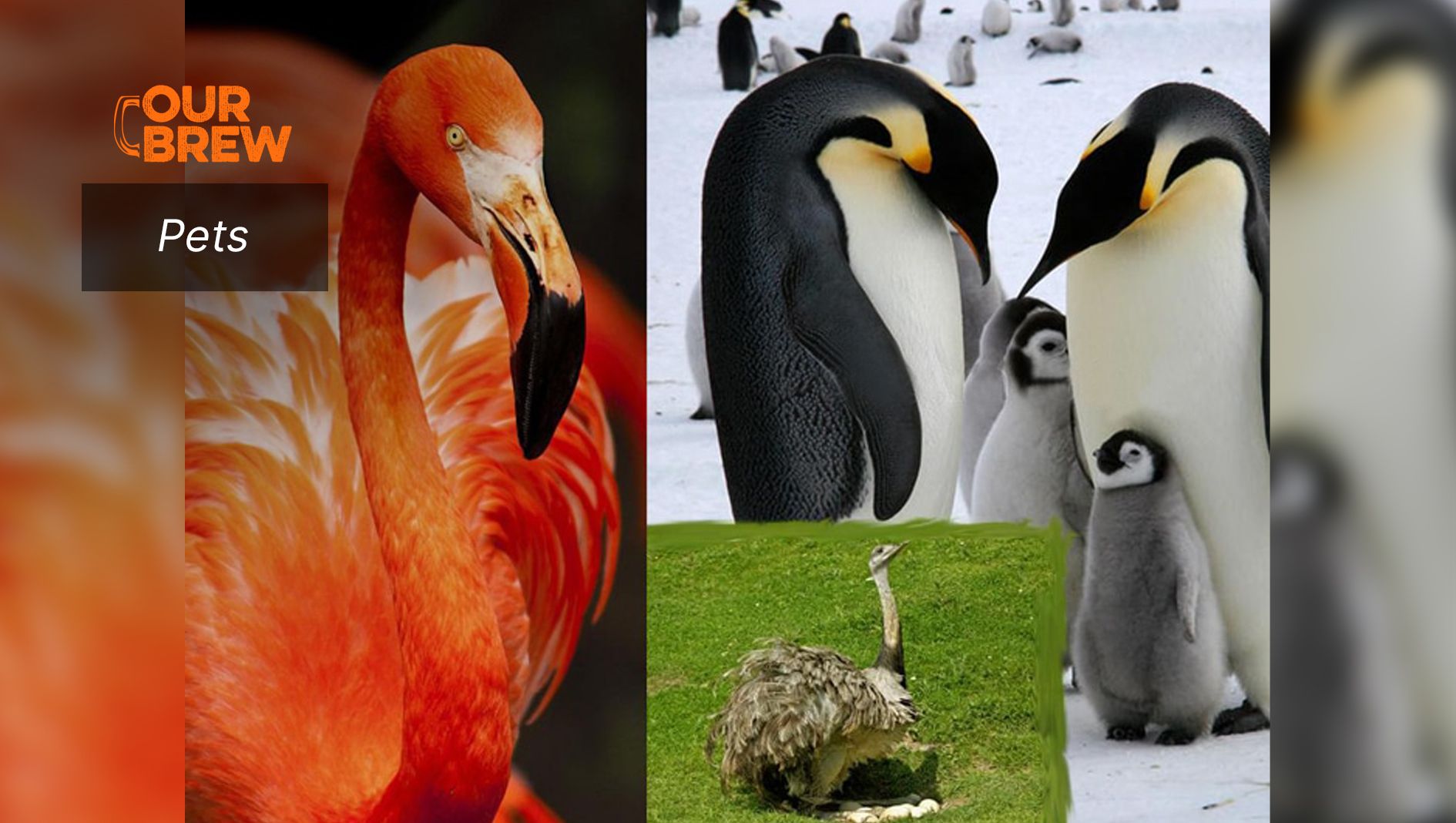