Our Brew takes a look at the poetry we've published, and provides the reader a selection of some of its best-loved.

"In the world of the in-between, memory is the nourishment of poetry."

A poem about the agony of watching the frail eat

Krip Yuson allows Our Brew to share one of his latest poems, which will be included in "Kafka in the Tropics", an anthology scheduled for release before the end of the year.

The Happening While Dog-walking along Escriva Drive

Roberto “Argee” Guevarra is a lawyer by profession, an activist by preoccupation and a poet by vocation. He is kept sane by Zippo, a French bulldog, which is the subject of the poem.

"It took to the light, up-turned, like a woman in yearning."

"To rise against the brute giant of poorly told history..." Krip lends a new poem to Our Brew. It will be included in a large anthology, "Kafka in the Tropics", scheduled for release this year.

They come in the dark, slithering so, they need the night, preferring you asleep, your cabinets unlocked, fists unclenched

Former US poet laureate Ted Kooser recommends being watchful to enjoy what life has to offer.

Argee Guevarra is a lawyer by profession, an activist by preoccupation and a poet by vocation.

Children of the Snarl

What I consider my second "mature" or well-realized poem to come out in a publication of note (UP's 𝘋𝘪𝘭𝘪𝘮𝘢𝘯 𝘙𝘦𝘷𝘪𝘦𝘸). 'Children of the Snarl' is also the title of my first book of poems published by Aklat Peskador, 1988.

"Shrapnel", one of Krip's exciting new work, will be included in "Kafka in the Tropics", a new anthology scheduled this year.

Job at the Junkyard

War Poems from a Ukrainian Poet

The war in Ukraine, now in its sixth month, has provoked deep emotions around the world, and has inspired a Ukrainian poet to write in English

The Real Meaning of Chaos

Pulitzer prize winner for poetry and former national poet laureate compares himself to a car deserted in the forest. 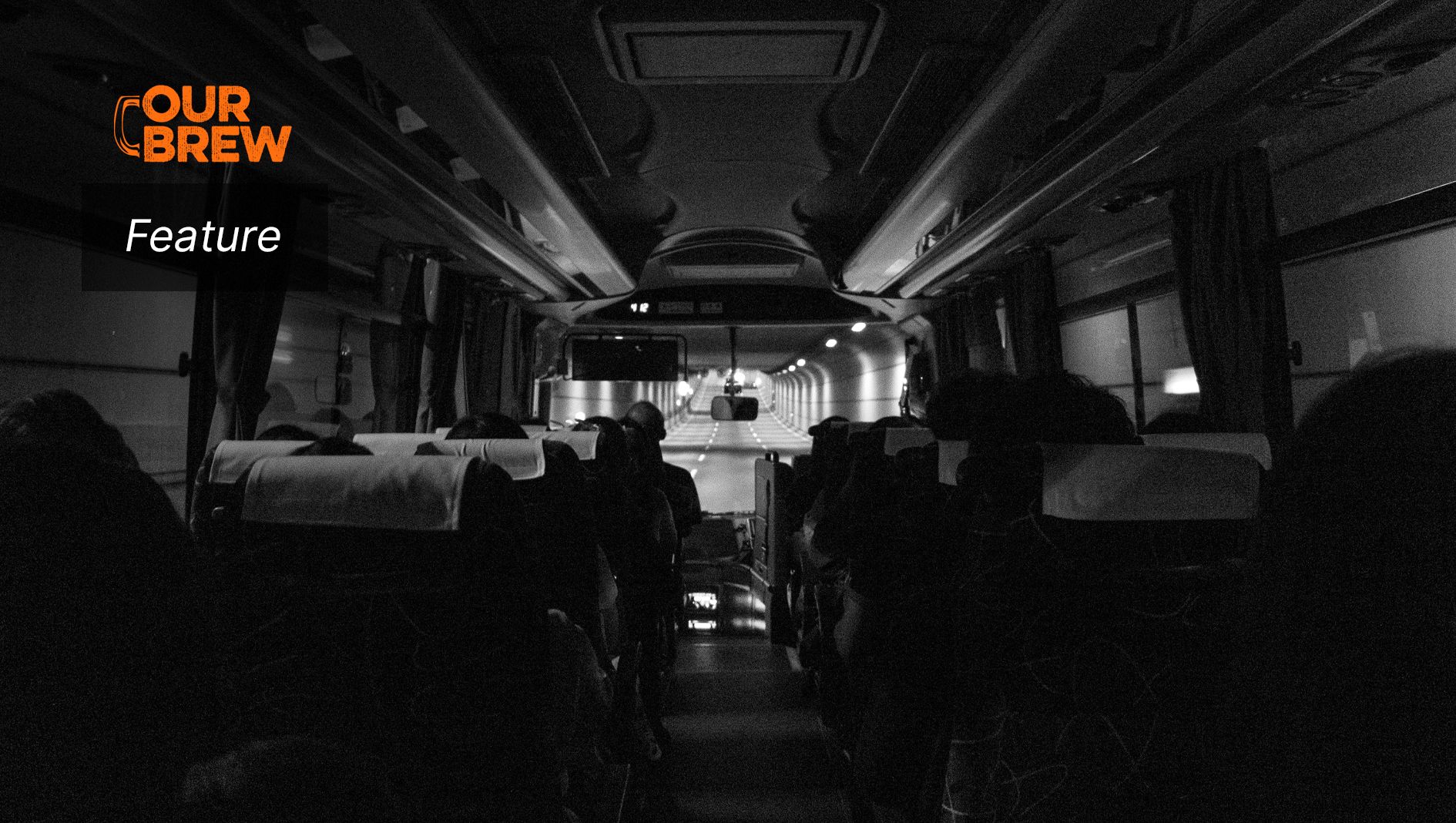